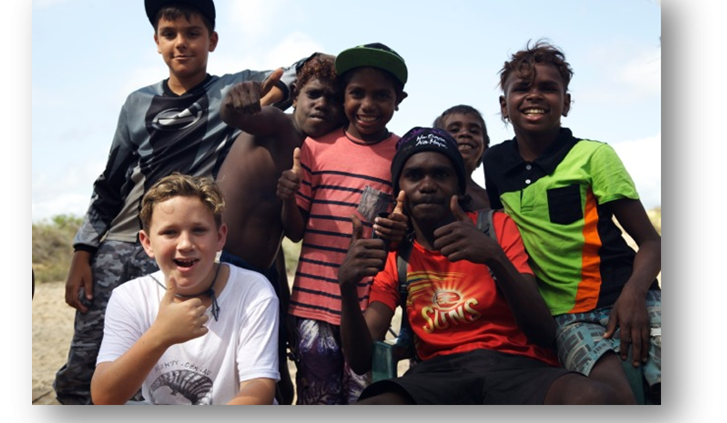 It’s the battle cry of white Australians, arguing against an uncomfortable reality: Australia’s not a racist country… we’re so multicultural.

These are not signs of a country free of racism. The underbelly of Australia is a racist one, make no mistake, and we all suffer for it, even if we do not understand it. While Aboriginal people talk about the racism they experience, others shake their heads in disbelief, in denial.
So, can the dominant culture really understand racism?

“White privilege is an institutional set of benefits granted to those of us who, by race, resemble the people who dominate powerful positions in our institutions.”

Privilege is hard to see when you’re born into a situation with easy access to everything you need, and much easier to see when you aren’t. The two most common kinds of privilege in our society are white privilege and male privilege. When it comes to racism, those with white privilege find it hard to talk about those on the other side of their experience because they might not feel privileged, or feel that they have more power. Quite simply, they just don’t notice it because they take it for granted.
Most cultural experts agree that an understanding of the often unconscious ways that white privilege works is the first step to tackling racism. A lack of understanding about white privilege is what many believe stops white Australians from failing to understand the impacts that racism has on people in this country.

Institutional racism, sometimes called systemic racism, is a term used to describe a situation where companies, organisations, or government bodies act in a racist way. Sometimes these actions are deliberate, sometimes they are indirect, but they all have an impact. Institutional racism often slips past the general public undetected, tending to get so caught up in being worried about individual actions of racism, often failing to see the structures of our systems are inherently racism.

Institutional racism is often found in the structure of government programs. These programs might be intended to work for the majority of the population, but minority groups are often excluded because of circumstances or a lack of in-depth understanding of their situations. As a result, they aren’t able to access these programs, which the government might blame them for, instead of seeing how the system has actually let them down.

The Effects Of Racism

We often fail to see the long-term effects of racism, recorded in any instance where an individual is exposed to racism continuously, at any age. Studies with Aboriginal people have shown that experiencing regular racism can lead to poor emotional and physical health, can push people into unhealthy activities, and can limit equal access of necessary services (4).
Basically, if Aboriginal people feel that they aren’t being treated well, they’re less likely to put themselves in those situations again. Where this racism occurs among health care provides or health workers, trauma over racist actions could stop Aboriginal people from seeking treatment, even when they really need it.
The ripple effect of racist behaviour is often much more than we all consider, and when three out of four Indigenous Australians experience racism every day, it’s worth paying attention to.

Australia is a long way from being a country free of racism, but it seems to us that the first step is an obvious one. For those born into cultural privilege, who make up the domain culture in this country, it’s not you who decides if the experiences of the minority are true or false. You cannot speak about them being sensitive, or about political correctness gone crazy, when you have not stood in their shoes. You may not be able to comprehend the level of racism in this country, but that doesn’t mean it doesn’t exist, and that doesn’t mean it isn’t a problem. 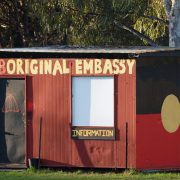 Racism In All Its Forms 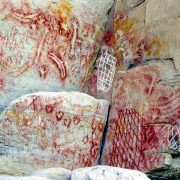 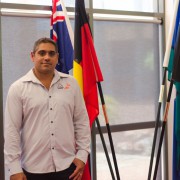 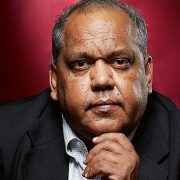 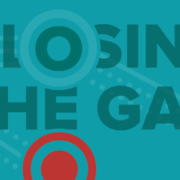 Unleashing The Creative Potential Of Aboriginal People
Scroll to top