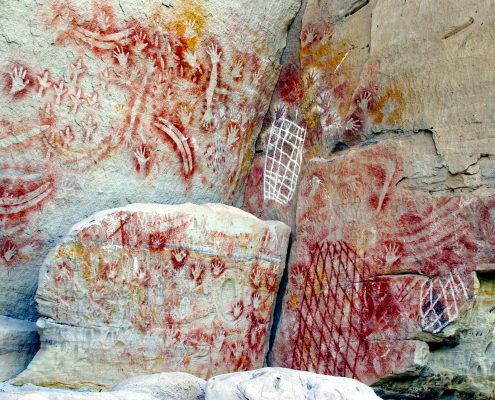 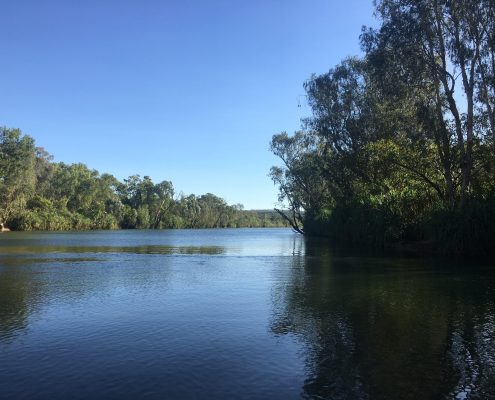 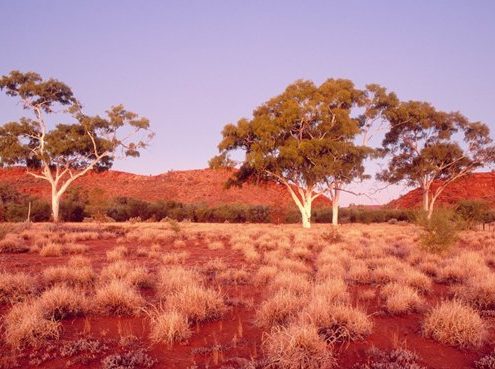 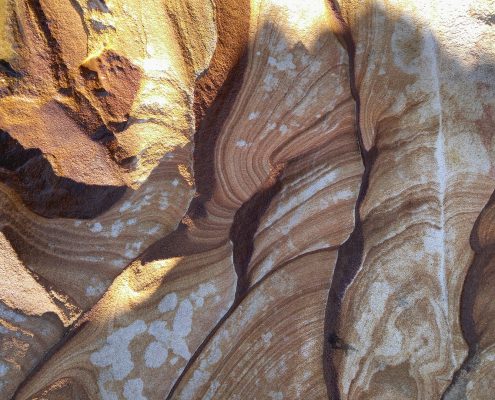 Cross Cultural Consultants worked in partnership with KPMG to develop a response to homelessness and rough sleeping in the Darwin, Palmerston, and Katherine regions, as well as undertake an assessment of the Alice Springs Apmere Mwerre Visitor Park.

On the ground community engagement was facilitated by CCC’s Aboriginal researchers in conjunction with interpreters, who were employed to manage the culturally appropriate flow of information between the community, key stakeholders, and the client.

CCC designed a survey that was relatable for Aboriginal people along with an engagement plan to identify the best time and locations for delivery of the survey. CCC partnered with interpreters and local Aboriginal Community Engagement Specialists (ACES) to conduct the survey.

Over 300 people were surveyed in the Darwin, Palmerston, and Katherine regions to gather important data to understand what services the NT Government could consider, assisting them out of their current situation. Individual focus group sessions provided another opportunity for homeless people and rough sleepers to further voice their concerns and provide information of their needs.

The Northern Territory Government commissioned a Parliamentary Inquiry into Aboriginal Town Camp communities. Cross Cultural Consultants was part of a multi-organisation project consortium charged with delivering a review of 43 town camps across the NT. CCC’s role was as the cultural engagement experts and as community consultations leads in the field.

With the help of our Aboriginal Community Engagement Specialists, CCC guided informed conversations in each of the Town Camps. This process was centred on the inclusion of residents by allowing them to tell the story of the reality of their current living conditions. The results of the team’s initial consultations were then transcribed into culturally appropriate story boarding to provide clarity to the Town Camp residents about key issues and concerns that accurately depicted the reality of their day to day life.

The story boards formed the foundation for a vision to be developed. CCC then held consultations and workshops at each Town Camp to develop a unique vision that would depict the wants and needs of residents. These were visually represented by developing large pictorial images and landscapes printed onto vinyl mats for community members to confirm their story.

Finally, as part of the closing the loop process, CCC provided feedback to each Town Camp about the vision that was created.

Working in partnership with KPMG as part of a national consultation process, Cross Cultural Consultants facilitated community and stakeholder engagement throughout the Northern Territory, to help the Government understand ways to strengthen support for families and children to achieve better outcomes. This provided an opportunity for service providers, academic institutions, families with children, peak bodies and research centres to voice their views and perspectives on the current and future program funding provided by the Government and how they could achieve the best possible outcomes for families and children across Australia.

CCC also provided guidance to the overall report content to include Indigenous terms of reference and a Northern Territory perspective.