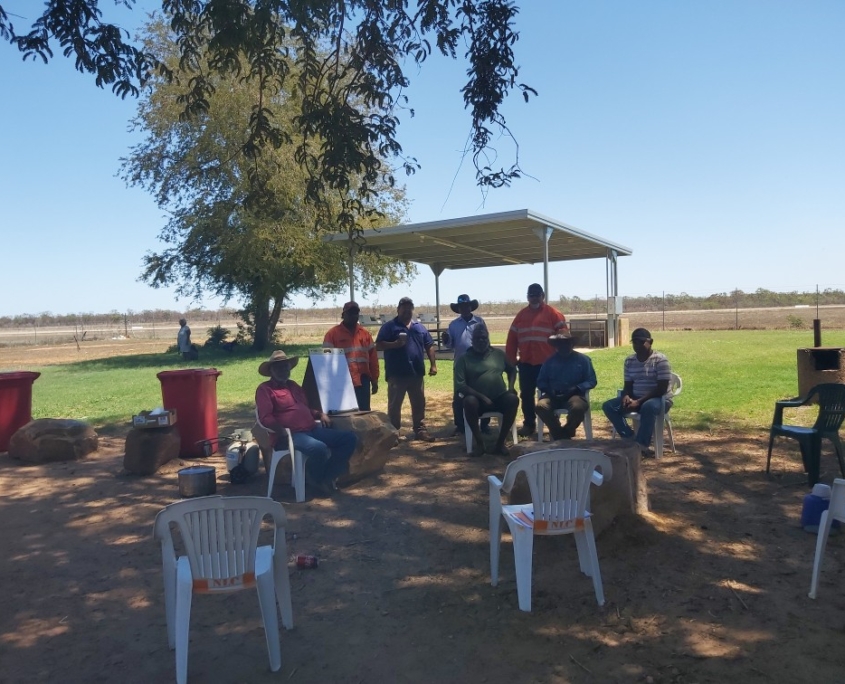 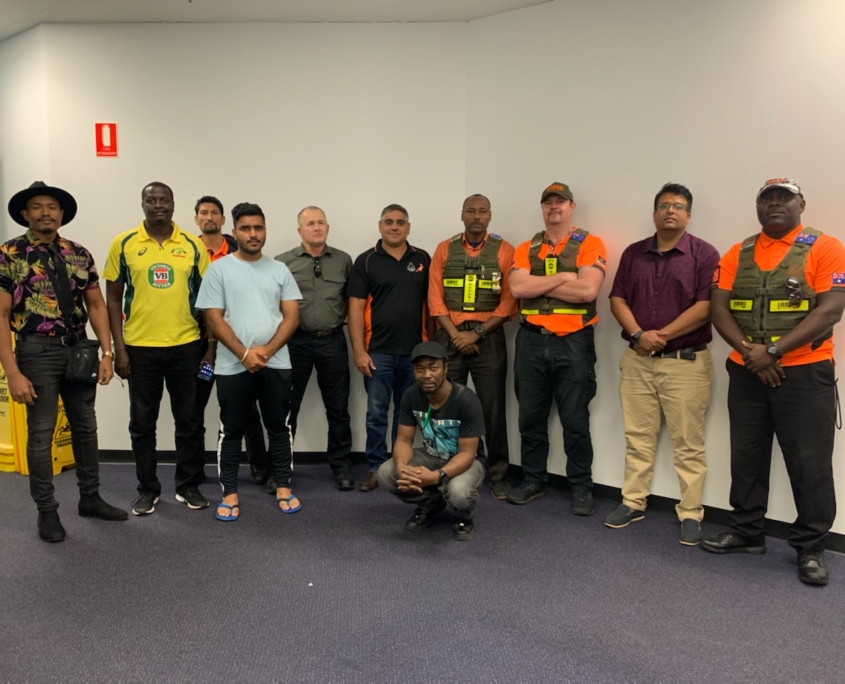 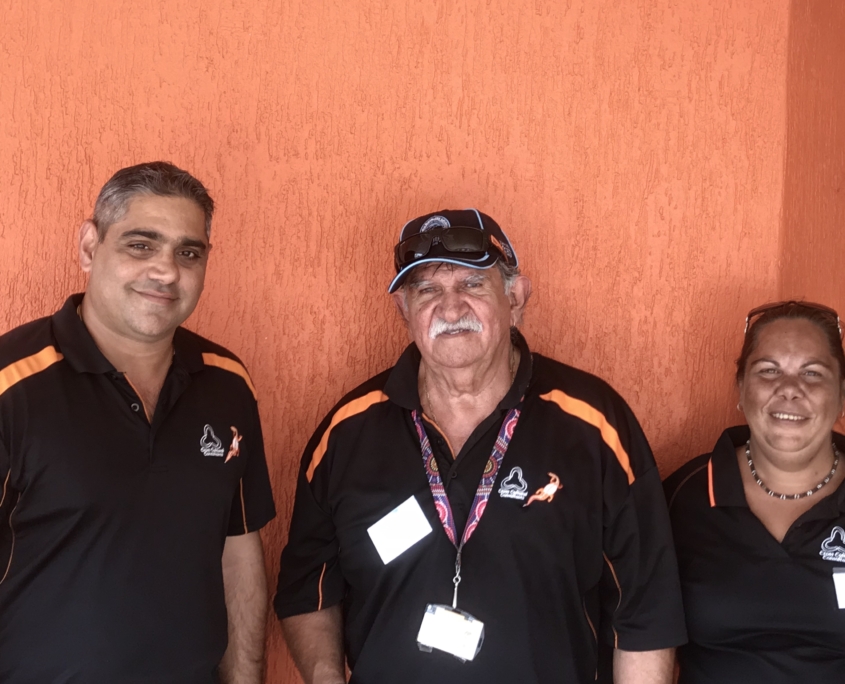 The IMPACT program, developed and run by the Foundation for Young Australians, was designed to support young Indigenous students to stay at school until the completion of Year 12, and to build a platform to transition them into the next stage of their lives. Cross Cultural Consultants conducted a review of the program and engaged stakeholders via personal one on one interviews and an online confidential survey.

The review outlined the program’s successes and learnings and identified opportunities for FYA to improve how it can best deliver enterprise skills and improve post-school pathways for Aboriginal and Torres Strait Islander students and young people.

Cross Cultural Consultants worked as part of a collaborative team to develop a narrative that would be culturally and contextually relevant to Male Aboriginal Offenders coming before the courts or being considered for release from incarceration under Conditions of Release. The content was also written with consideration of the potential low literacy and numeracy skills of the end user. The final narrative was intended for use on iPads and other mobile devices as an application.

The objective of the project was to reduce the rate of re-offending of Aboriginal men subject to conditional release, through the use of first language tools to successfully explain their obligations. A ‘Choose Your Own Adventure Story’ was developed that created probable points of decision for men under supervision that would require them to make a choice between following their conditions of release or choosing an alternative and illustrating what the consequences might be.

Focus groups were held with Aboriginal people in Darwin from remote communities to identify which were the most common dilemmas for men on conditional release.

Once developed, CCC undertook a community engagement process for the new tool to be trialled in Yolngu Matha speaking remote communities along the Arnhem Land Coast and in Holtze Prison to test its effectiveness.

CCC conducted a refresh of the Aboriginal Employment and Career Development Strategy 2015-2020 to review the overarching framework in which NTPS agencies can develop their own specific AECD Strategies that capture activities and initiatives relevant to their specific sector and business focus.

CCC facilitated all stakeholder engagement for the project across the NT. This included Northern Territory Government Departments, HR executives, Senior Aboriginal Reference Group members and Aboriginal staff across all regions. The facilitated approach involved a series of roundtable consultations unpacking the key themes of the strategy in terms of strengths and challenges, and suggestions for how the strategy could be improved.

CCC also conducted one on one interviews and an online survey to support the data collection and enable respondents to remain anonymous. The data collected was reported and utilised to create the refreshed strategy, to be endorsed by the Commissioner for Public Employment.