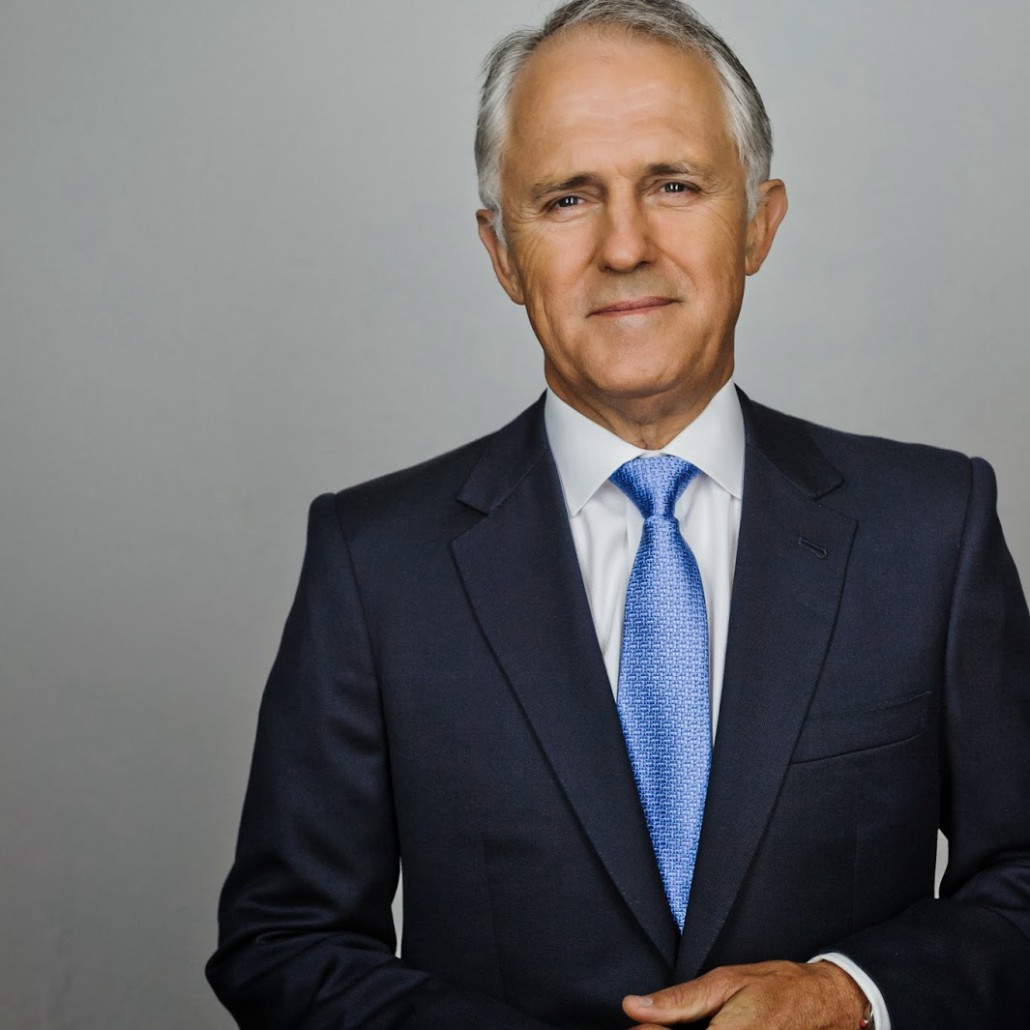 Stan Grant Speaks, We All Listen
Scroll to top